Fitzgerald Architecture was asked to investigate the design of a residential extension above an existing commercial premises. The property was not listed but has been identified as a Key Important Existing Building located in the local conservation area. The building was originally constructed by a prominent local architect at the beginning of the twentieth century. Other designers had previously not been able to obtain approval for the changes however, Fitzgerald Architecture developed solutions that obtained planning approval for the construction of additional residential accommodation. The initial brief was to add accommodation above an indifferent earlier extension of the restaurant premises. We were able to adapt this in response to the site constraints integrating an outdoor balcony space and coordinate the design so that extract arrangements from the restaurant kitchen may be integrated into a chimney as part of the development. The holistic approach taken to the design of the new works creates a positive intervention improving the undistinguished appearance of the existing extension and providing an integrated solution that is complementary to the existing building.

Planning Permission was granted in 2017. 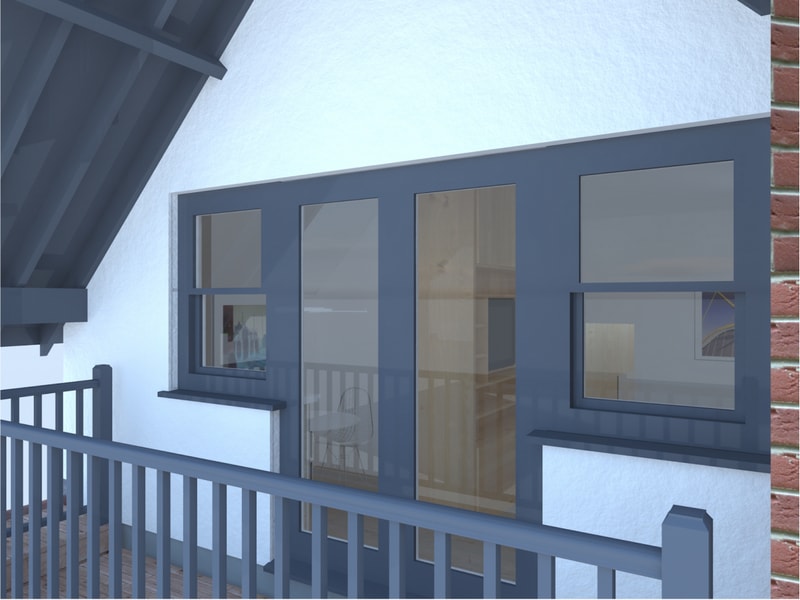 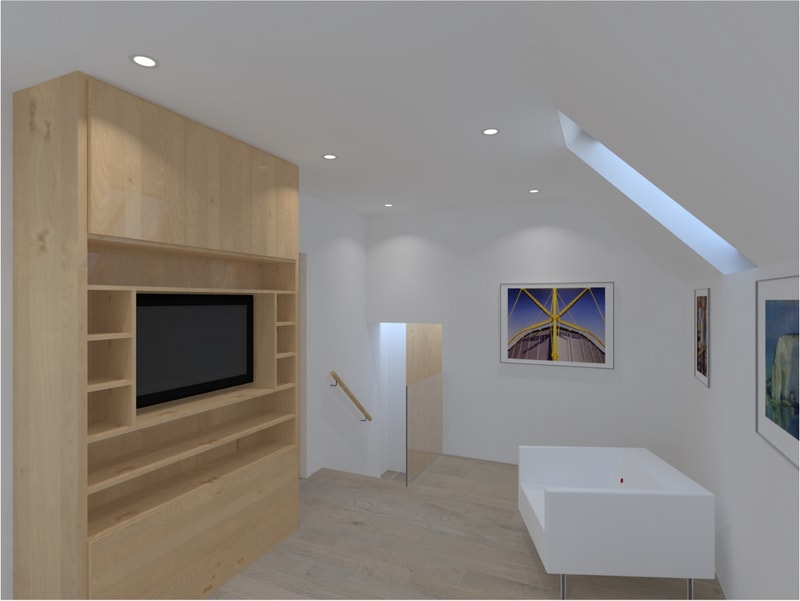 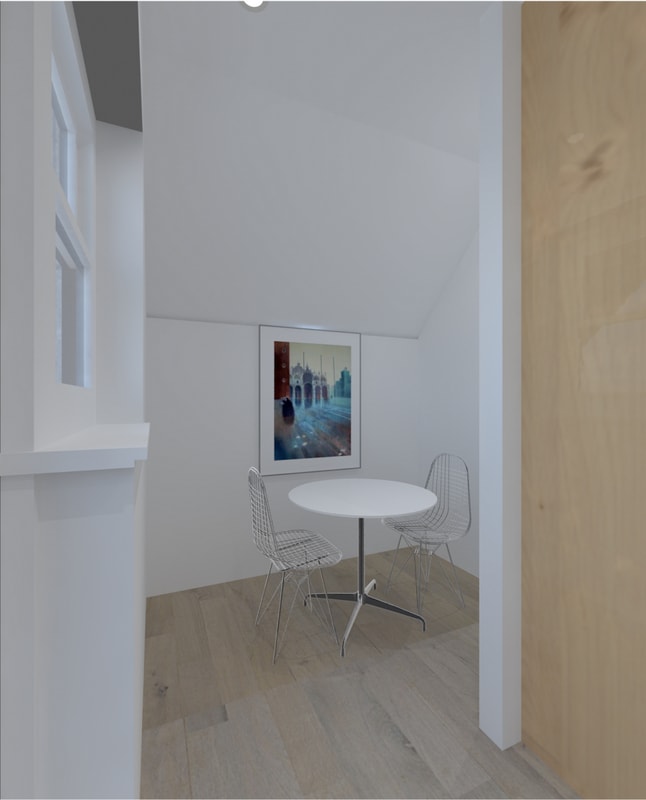 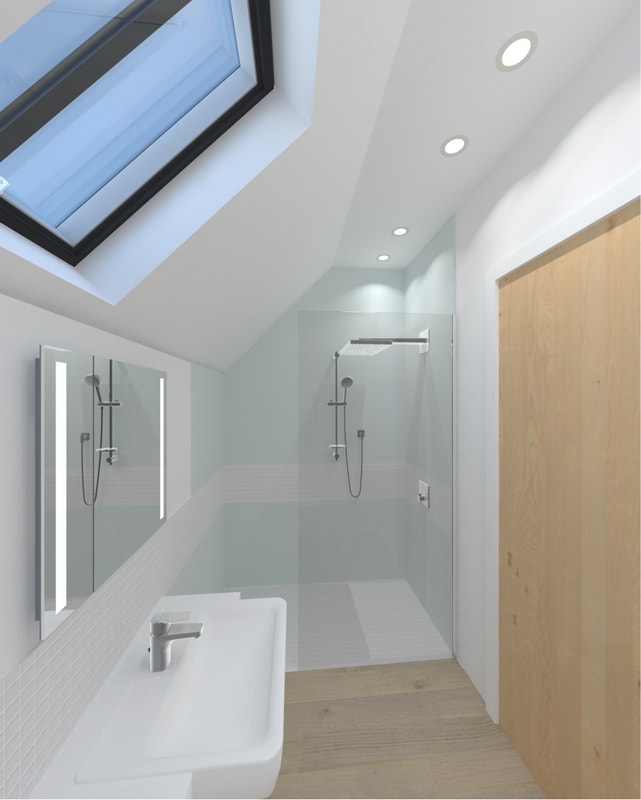 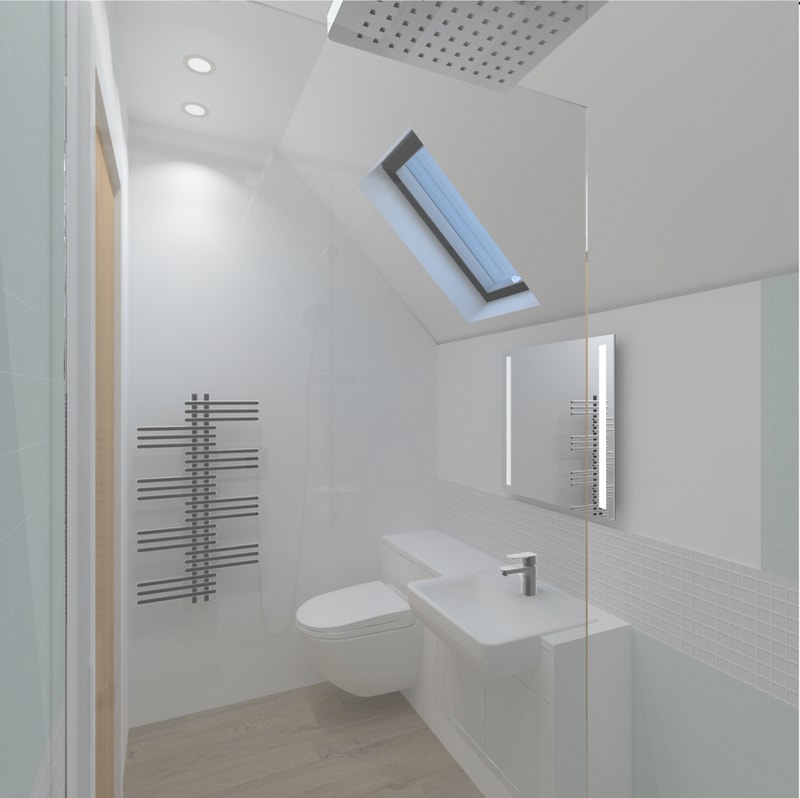 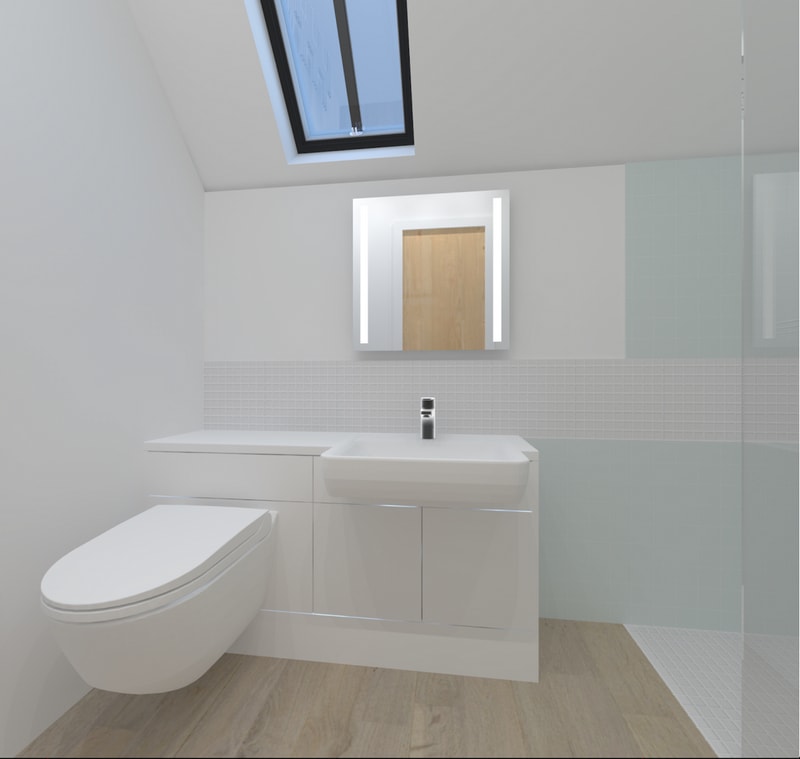 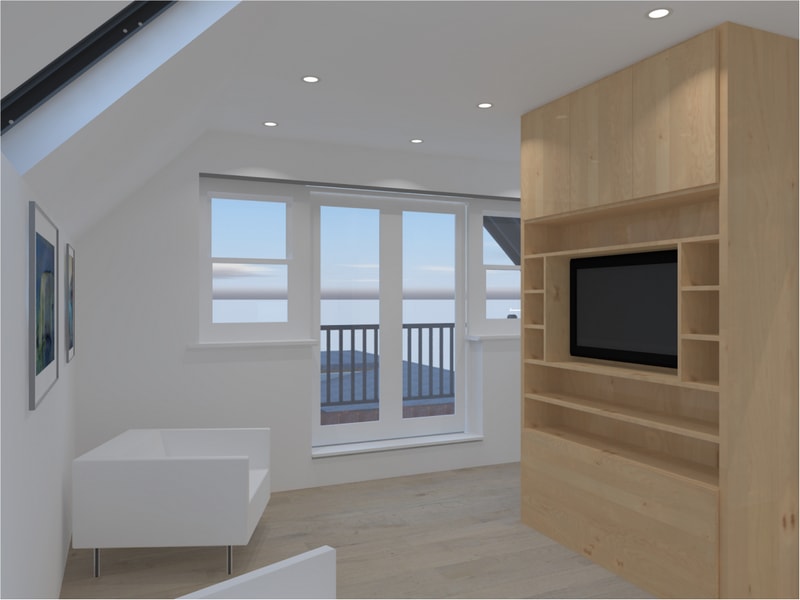 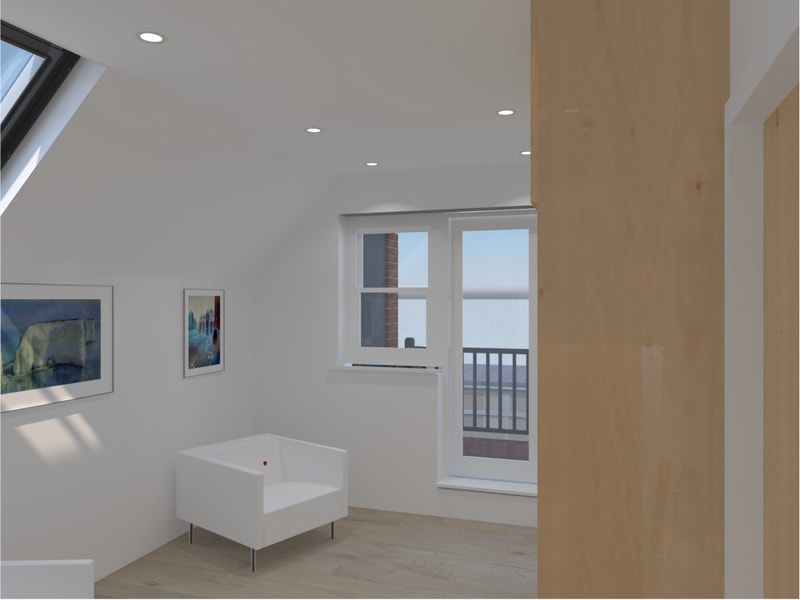 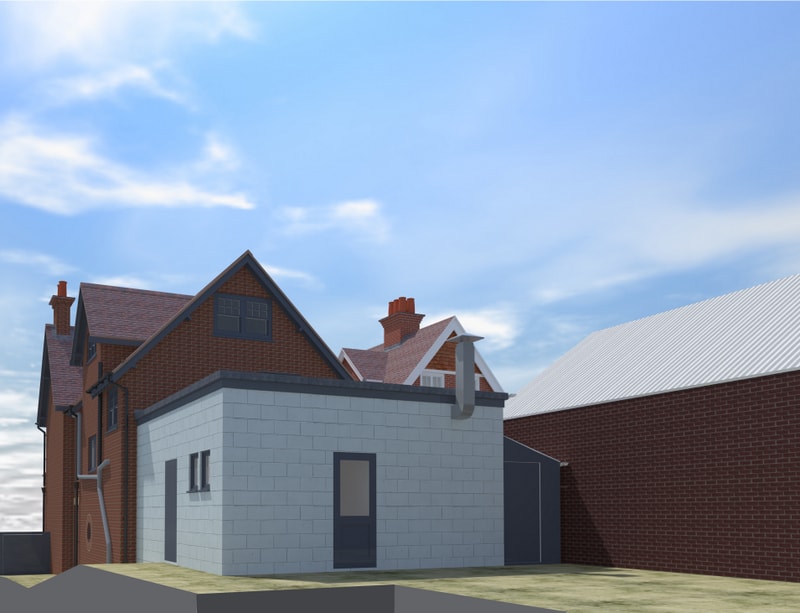 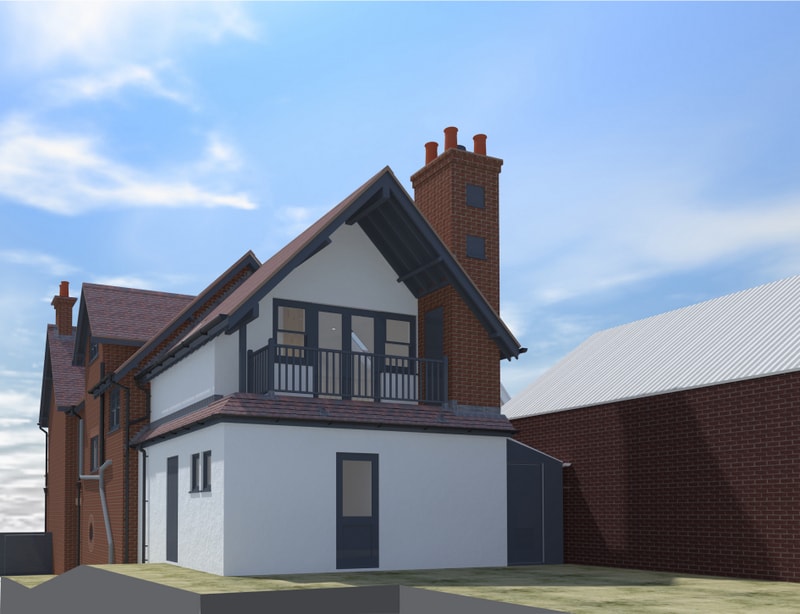 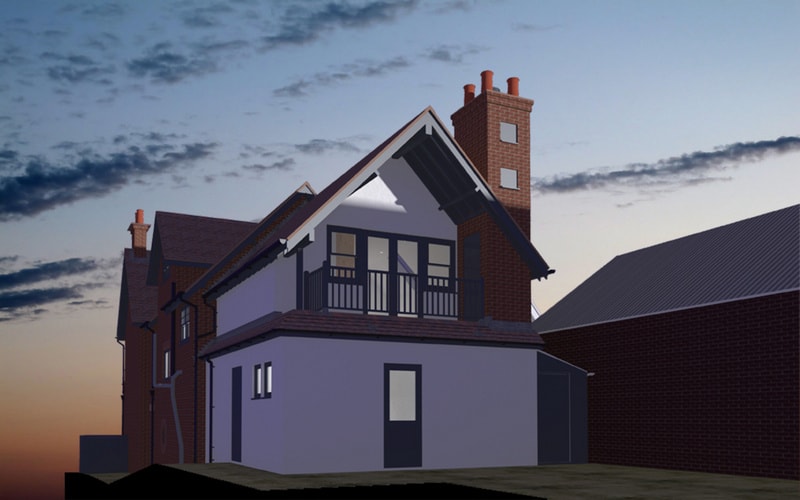